Home Topics Crime and Justice Rape in the City of Pittsburgh 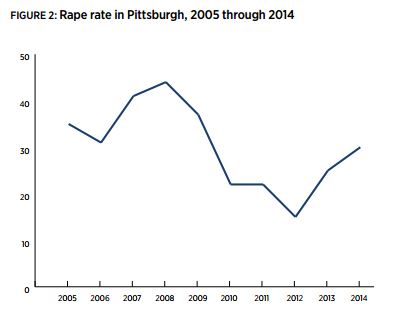 Moving to Opportunity or Disadvantage? An Analysis of Housing Choice Voucher and Rapid Rehousing Programs in Allegheny County