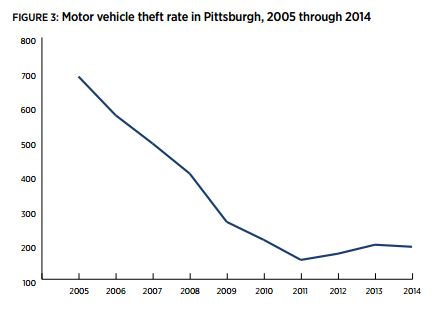 Youth Aging Out of the Child Welfare System: Analysis of Outcomes