Home Topics Crime and Justice Arson in the City of Pittsburgh 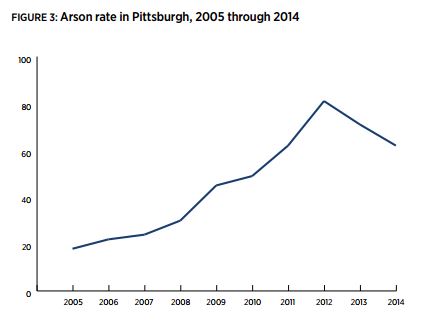