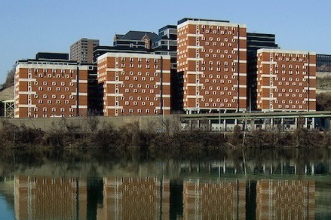 In response to the COVID-19 pandemic, many jurisdictions across the country took measures to reduce their jail populations as a way of lessening the risk of disease spread. This included Allegheny County, which decreased the Allegheny County Jail (ACJ) population by considering for release older and health-compromised individuals, individuals sentenced to the jail who could be paroled early, and individuals awaiting trial or probation violation hearings who could safely be released.

This data brief explores the decrease of the ACJ population between March 16, 2020, and June 1, 2020, and the recidivism of individuals released during this period. Key findings include: