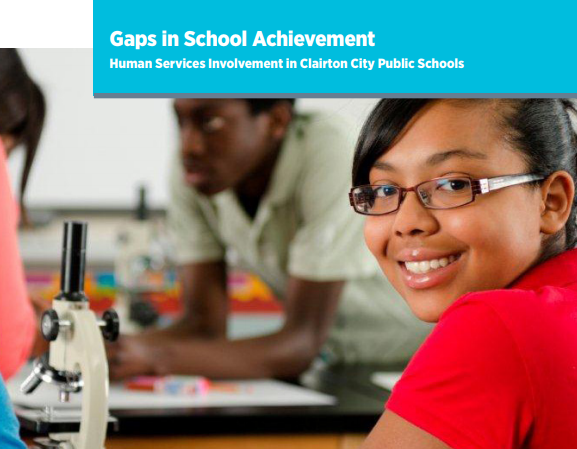 In January 2012, DHS and the Clairton City School District signed a Memorandum of Understanding (MOU) to share student data. The partnership built on previous work to share data between Pittsburgh Public Schools and DHS.

Using data shared between Clairton and DHS, 63 percent of Clairton students were found to have prior or current involvement with human services programs. The report describes which DHS programs students were involved with and the educational outcomes of students who received DHS services compared to those who did not.